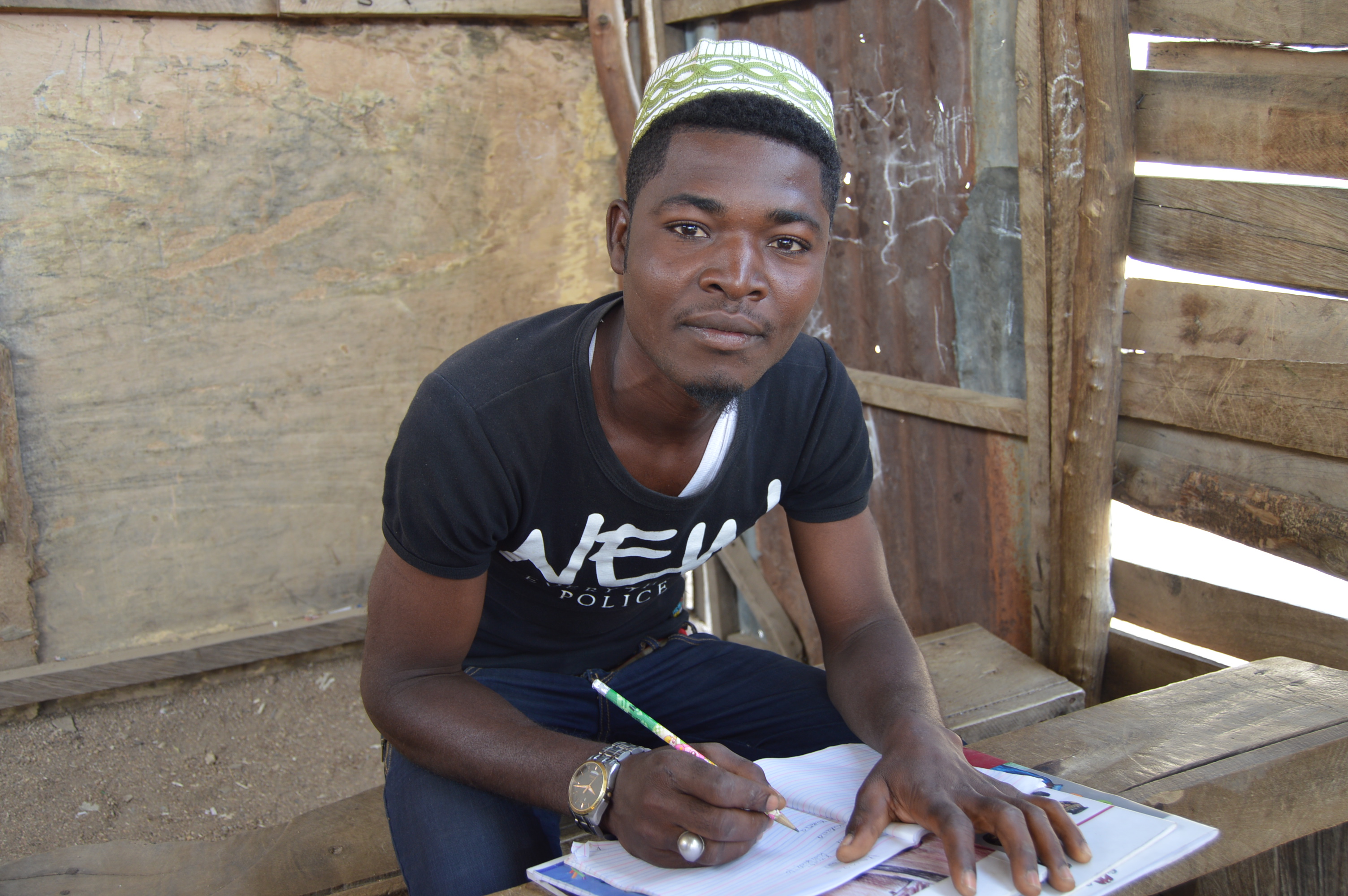 Seventeen-year-old Abdulsalam Adamu kept fleeing from education. His nemesis was peer pressure. When his parents enrolled him into school, he would abandon the classroom and instead enjoy the company of bad friends.

They will move from place to place and end up anywhere else other than school.
“We spent time playing on the farm, rolling tires on a major highway or picking fruits from the trees. School was not fun and it was not cool. I needed to feel accepted by my friends,” he says.
Abdulsalam also abandoned his Islamic education. Fed up with his bad behavior, his parents sent him away from home.
With no parental support, Abdulsalam ran to the only group of people he knew—his friends. 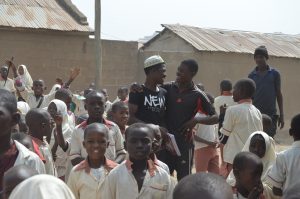 Originally from Sokoto state, he relocated to Bauchi state, though he won’t say why.
After a while he grew tired of the street life and when an Islamic cleric announced in a Bauchi mosque that a learning center was opening for young boys, Abdulsalam decided it was time to change his ways.
He registered at the Kundari Youth Learning Center, received new textbooks, writing materials and listened as his learning facilitator taught him math and English for three hours each day, twice a week.
He quickly fell back to his old habits and stopped attending classes. Fortunately, Abdulsalam resumed again when he saw improvement in his other mates attending the center.
“They will come back and throw around these new words they had learnt and will mock me for dropping out so I decided to resume and since then I have not regretted my decision,” he says.
When he is not at the center, he sells yams in a wheel barrow. He spends his spare time practicing to write.
[perfectpullquote align=”full” cite=”” link=”” color=”” class=”” size=””]“Right now, I am most proud of been able to spell my name.”[/perfectpullquote] 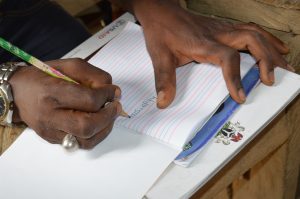